agendaNi is organizing the annual Infrastructure Investment Conference, delivered virtually this year the conference will provide a valuable opportunity to bring together key stakeholders to gain insight into the key elements required to create sustainable 21st century infrastructure. Infrastructure investment is a key building block for sustainable economic growth and is a key element in the New Decade, New Approach deal. In the short term, it will provide much needed employment and in the longer term, investing in important infrastructure projects will be key to ensuring Northern Ireland’s ability to compete globally, enhance our connectivity and give us the potential to transform our economic future and enhance quality of life.

The New Decade, New Approach agreement has a new Investment Strategy that will cover all aspects of infrastructure: transport, water, health and education estates, and connectivity. This conference will provide an excellent opportunity to bring together the key stakeholders in developing and delivering Northern Ireland’s infrastructure to look at how the current challenges surrounding the economy and infrastructure investment and delivery should be addressed.


This online conference will feature a range of expert speakers who will discuss the sectoral challenges and examine the overall future direction for infrastructure.

agendaNi will be using an online platform that will allow speakers and delegates to follow the normal structure of a conference. This will include:

Delegates will get a ‘conference experience’ that goes beyond the normal video conferencing meeting formats.

Speakers so far include 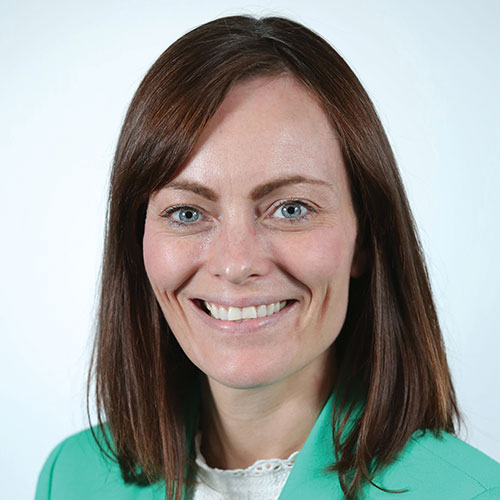 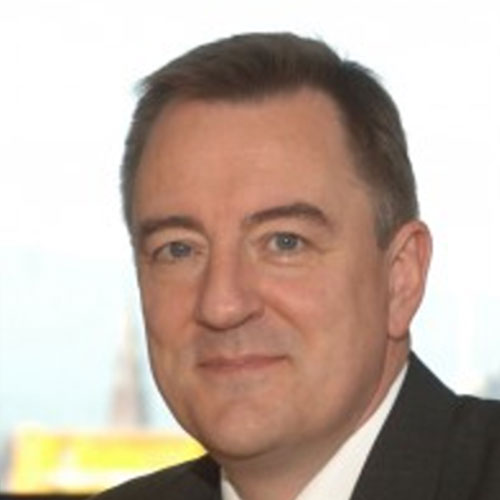 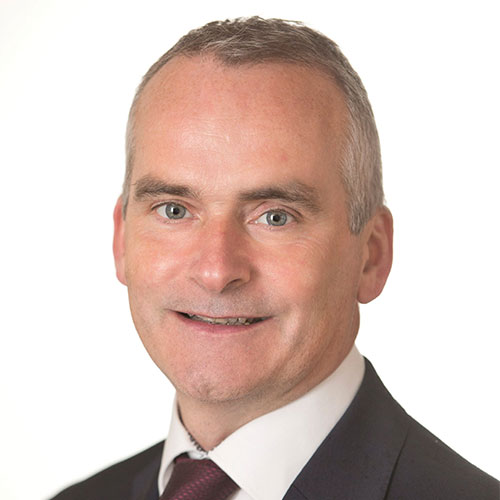 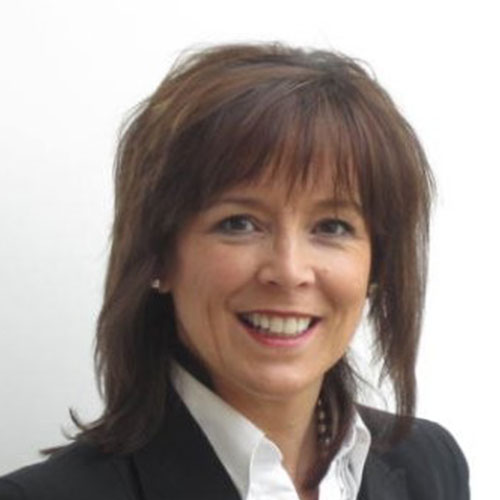 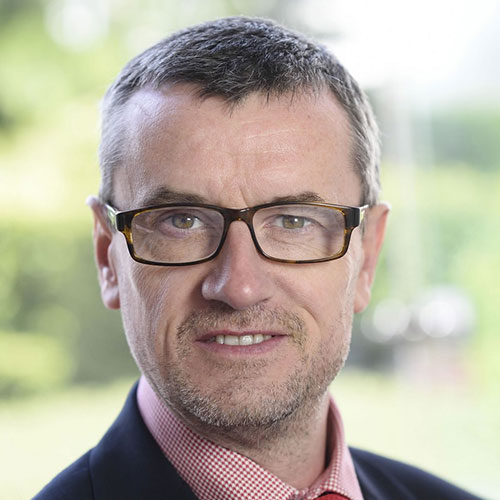 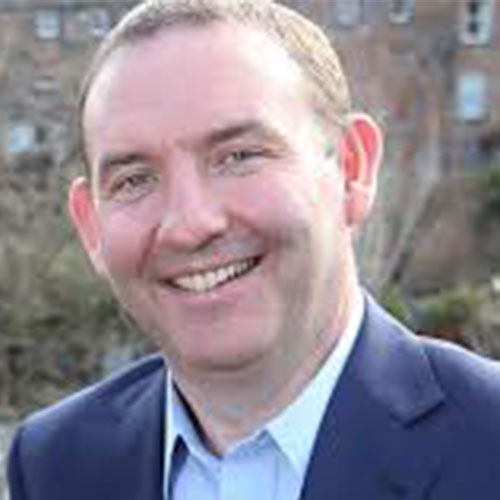 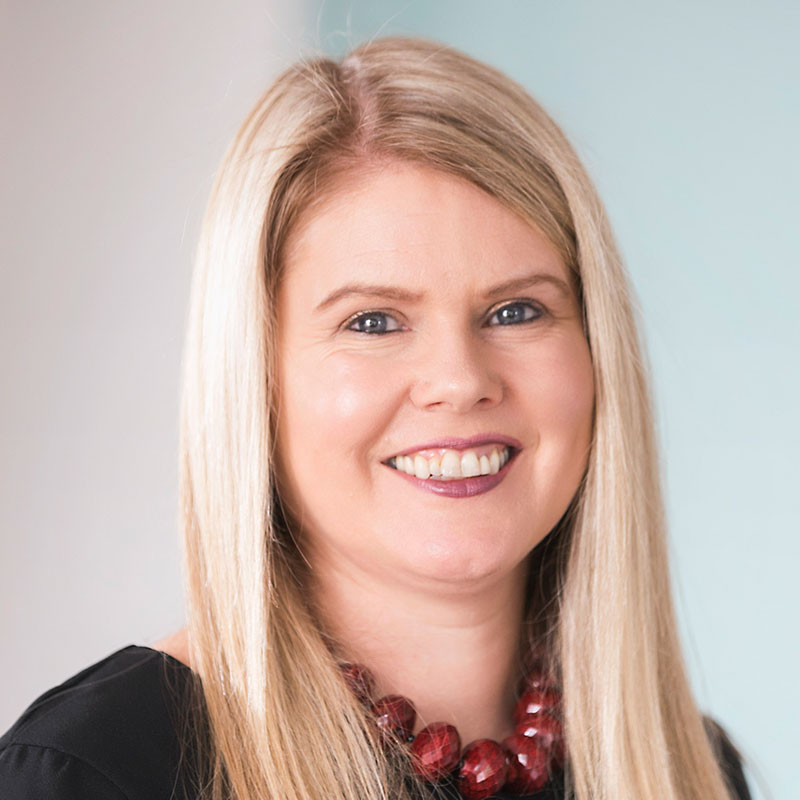 …interested in increasing the profile of your organization with leaders from Northern Ireland’s infrastructure sector? Our professional online conference platform is a safe alternative that keeps the high quality content of a conference experience and interaction with senior delegates.

Sponsors can avail of the following:

There are still a number of sponsorship opportunities available at this conference. For further information on the packages remaining and speaking opportunities at the event please call Olivia Carragher on +44 (0)28 9261 9933 or email Olivia.Carragher@agendani.com

Grainia Long, Commissioner for Resilience for Belfast, Belfast City Council Grainia Long is Commissioner for Resilience for the city of Belfast, based in Belfast City Council. Her role was created following Belfast’s membership of the global 100 Resilient Cities network, funded by the Rockefeller Foundation. Previous to this, she was Chief Executive of the national child protection charity in the Republic of Ireland, ISPCC Childline. This position followed several years working in housing, including as Chief Executive of the Chartered Institute of Housing (CIH), and previously National Director of the CIH in Northern Ireland. She has served two terms as a member of the Northern Ireland Human Rights Commission, was a member of the Lyons Commission on Housing Supply and Advisor to the Best Commission on the Future of Housing in Northern Ireland. She is currently Chair of Metropolitan Thames Valley Housing Trust, a social housing provider in England, and Senior Independent Director on MTVH Group Board.

Nichola Mallon MLA was appointed as the Northern Ireland Minister for Infrastructure on 11 January 2020. She is a graduate in Economic and Politics from Trinity College Dublin and has a Masters in Comparative Ethnic Conflict from QUB. Nichola Mallon MLA was previously elected to the Northern Ireland Assembly as a SDLP MLA for North Belfast in May 2016 and was successfully reelected in March 2017. Prior to this, she represented the Oldpark DEA in North Belfast on Belfast City Council for over six years. From 2014-2015 Nichola was the Lord Mayor of Belfast; the first nationalist female and the third female to hold the post. Nichola is the SDLP's Spokesperson on Communities and has sat on the Northern Ireland Assembly’s Communities Committee. She is a newly elected Deputy Leader of the SDLP.

Trevor is an engineer by profession and joined the organisation in 2006 from Bombardier Aerospace. Trevor had spent a total of 22 years with Bombardier in a number of roles including Head of Enterprise Systems for Bombardier Aerospace Worldwide based in Montreal, Canada. Trevor is currently the Chairman of Viable Corporate Services, a social enterprise that delivers services and expertise to small and medium organisations in the Voluntary, Community, Social Enterprise and Private Sectors.

Chris Conway is the Group Chief Executive of the Northern Ireland Transport Holding Company and its operating subsidiaries (Translink). He has extensive international business experience with Tata Steel Europe where he worked as Managing Director Tata Steel Distribution Ireland and previously as Vice President Operations for Nortel Networks in Europe. Chris graduated from Ulster University with a BSc in Engineering and also has an MBA from Ulster University. He is a Chartered Company Director and a Fellow of the Institute of Directors. He is also a Fellow of the Institution of Civil Engineers. Chris is Chairperson of NI-CO (Northern Ireland Co-operation Overseas). He is also a member of CBI Northern Ireland Council and Business in the Community Advisory Board.

Dr Martin Spollen is Chief Investment Officer at the Strategic Investment Board. Martin leads SIB’s data analytics, research and exploitation practice, supporting public sector clients to harness the power of data across their business and operations. The practice focusses on data integration technologies, statistical modelling, AI/ML and delivery of decision-support systems for strategic, tactical and operational areas. Martin is a Visiting Research Fellow at the School of Mathematics at QUB and a member of the Advisory Board of the Digital Catapult in NI.

Conal Henry currently Chairs, Belfast based telco Fibrus and the £500m HM Treasury backed National Digital Infrastructure Fund based in London. Prior to this Conal was CEO of enet taking it from start up to its £200m acquisition by the Irish Infrastructure Fund in 2017, as CEO of Enet, Conal also lead what is now known as NBI to become the winning bidder for the €2bn Irish National Broadband Plan. Prior to enet Conal was Commercial Director at Ryanair having been Head of Finance for Non Food and George Clothing at Asda in the UK. Conal began his career at Procter & Gamble. He is also Vice Chair of An Cosán Ireland’s leading Community Education Charity and sits on the Board of The Shannon Foynes Port Company. Conal graduated in Law from QUB in 1991 and is a Chartered Management Accountant.

Sara graduated from Queen’s University Belfast with a Master of Electrical and Electronic Engineering after which she joined NIE. In 2010 she joined Northern Ireland Water as Director of Customer Service Delivery and has been Chief Executive since 2014. Sara has a passion for excellence, driving change that is transforming NI Water to becoming world class.

Mark Stockdale is a corporate partner in A&L Goodbody's Belfast office, with particular expertise in the energy sector. He has extensive experience advising sponsors, lenders and developers on the financing and construction of large scale infrastructure projects, particularly in the natural gas and renewables sectors. Mark also advises on the acquisition and sale of large scale infrastructure projects, complex contracts and on joint ventures within the infrastructure sector. In addition, Mark is one of the leading experts on energy regulation in Northern Ireland.